At the halfway point to May’s election, ELC’s Education Committee has tabled a paper on destinations for its school leavers. It highlighted a 2% year-on-year improvement in positive destinations (F.E. colleges, universities, training and jobs), despite a huge 40% ‘bulge’ in numbers leaving last year (2009/10). That said, too many leavers still find themselves unemployed and variations among the six high schools are still too great.

Variations in the share going to university (between 28% and 55%) is not necessarily bad if an uptake in vocational makes up the difference. But that’s not the case. Although more Ross High leavers went for training and jobs, those added up to only half the shortfall of academic leavers. Also, Musselburgh Grammar and Ross High had both been poor at steering leavers into training prior to this year’s improvement from 1% to over 5%.

Confusing the issue is the number of leavers taking  ‘gap year’, especially prevalent at NBHS, which skews the East Lothian figures to look worse than national statistics when they are, in fact, rather better. Perhaps most frustrating of all is that academic standards are rising faster in lower-performing schools (a hard thing to achieve) while training and job destinations stay stubbornly low. Is this due to education or the sheer paucity of business in East Lothian to offer such destinations—including the council? 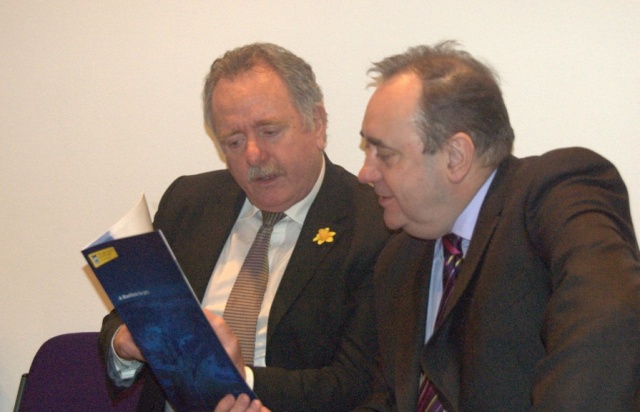