Dave Berry represented North Berwick on East Lothian Council from 1999 to 2017. In 2007, when Labour went from 17 to 7 councillors and lost their majority, Dave became Leader by forming a coalition between 7 SNP and 6 Lib-Dem councillors.

In June 2010, he stood down as Leader to concentrate on winning the Scottish Parliament seat of East Lothian. In May 2011 he came within 151 votes against the then-Labour Leader Iain Gray, securing a record 12,385 votes, the highest SNP vote in Scotland that did not win the seat. 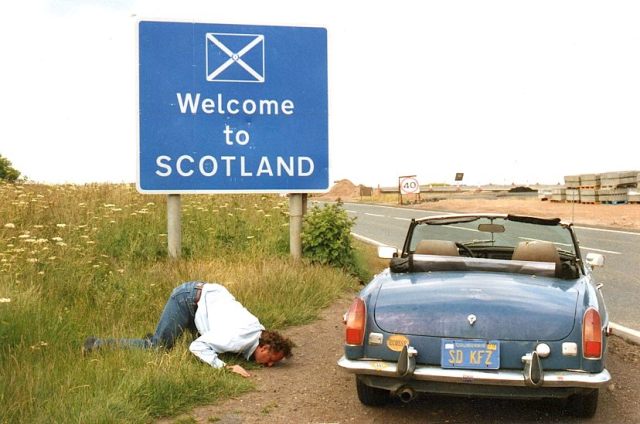 Since returning to Scotland in 1993 and prior to becoming Leader, Dave had developed the LochMoy Ltd consultancy which specialised in designing and developing custom, multi-user databases for small-to-medium businesses across Central Scotland. 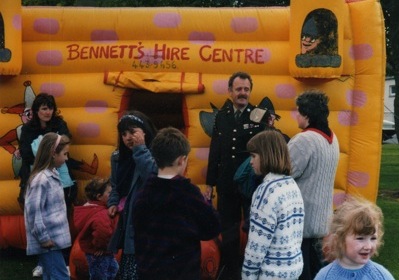 In the 22 years between his 1971 graduation with B.Sc. (Hons 2nd class) Physics from the University of Edinburgh and his return to Scotland, Dave led a varied career and life furth of Scotland, which included working for Honeywell in London, Siemens in Munich and several ‘high-tech’ firms in California’s ‘Silicon Valley’. He also learned the joys of sailing, skiing, backpacking, rafting and creative writing, becoming a founder member of the Bay Area’s Waverley Writers. Married while living in California, he returned home divorced.

Some souvenirs from Dave’s computer business past