I owe my opponent an apology. At our final hustings in Haddington, he disputed my claim (in support of our potential for tidal and wave energy) that the coast of Scotland was 6,000 miles long. I was wrong; it’s 20% longer. To quote Wikipedia: “Measured along the mean high water mark the coastline of Scotland is 11,803km in length.” That’s longer than Brazil or Turkey. It is also over six times longer than England.

And it’s not just our coastline that’s big. Our exclusive economic zone extends out to 200 nautical miles and a UN Convention (Articles 77 to 81) define our rights over the continental shelf, including “control of all resources on or under its continental shelf, living or not”, which includes petroleum drilling and submarine cables or pipelines. Britain’s land area of 220,000 sq km is dwarfed by its 7,048,486 sq km of seabed. Even after the UK’s ‘land grab’ by the Scottish Adjacent Waters Boundary Act of 1999 that stole a triangular chunk of the North Sea apexed at Berwick, by this measure Scotland is four times the size of England.

So when last night’s BBC2 Coast programme focussed on Norway (with even longer coast and bigger seabed than us) exporting one fifth of the UK’s gas consumption to the UK, it was another wake-up call to Scotland’s renewables future. Their gas processing plant is powered by green hydro-electricity; most of the country runs on renewables already; they are even developing osmosis power generation from salt/fresh interfaces for use where rivers enter the sea.

How obvious does it have to be for us to get it? Scotland could be a giant in renewable energy from untapped potential in our seas. Tidal power floods our endless coast; our fresh water resources are far larger than our southern neighbour’s. We should stop being distracted by others’ self-interest and unleash our second industrial revolution by following Norway’s lead towards a hugely profitable green future. 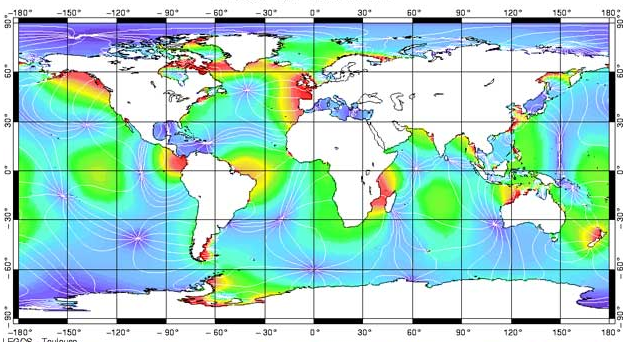 Local ex-councillor, tour guide and database designer. Keen on wildlife, history, boats and music. Retired in 2017.
View all posts by davidsberry →
This entry was posted in Commerce, Environment and tagged energy; green; tidal. Bookmark the permalink.