Another blog (Burdzeyeview) hit on the excellent idea of having guest spots. The Burd set the bar rather high by starting with What Women Want and historical novelist Sara Sheridan doing first post. Her blog connects closely with women I have canvassed locally, especially their distance from, if not hostility to, the political process.

These women, like Sara, were mature, articulate who, for all their life-experience, retained both idealism and healthy contact with their soul. The general run of politics owes much to tribal instincts and military terms, so little wonder we have–in the words of Cool Hand Luke–a ‘failure to communicate’. On behalf of a blizzard of rosette-wearing anoraks, I offer apologies for their ritual cant.

But among them are some, for whom standing up for their home patch, articulating what its people feel/aspire to and taking flak in their cause generates the very enthusiasm that drives us. Not all rogues are in politics, nor all idealists in single-issue causes. And though some people enter politics for money/status, don’t accuse older SNP members of that—they had neither through three dark decades of Thatcher and Blair.

I’m saddened that Sara thinks the SNP ‘narrow’. Having worked in five countries and with friends all round the world, I find it a broad church. One lesson learned in 25+ years furth of Scotland was pride in who you are without it being at anyone’s expense. The Swiss and Costa Riceños know this. Closer to home, the Irish do too.  Despite financial maelstrom, not one party at their recent election stood on a platform of re-union with Britain to save their fiscal bacon. They’re proud and capable. Ninety years of freedom will do that to a people. 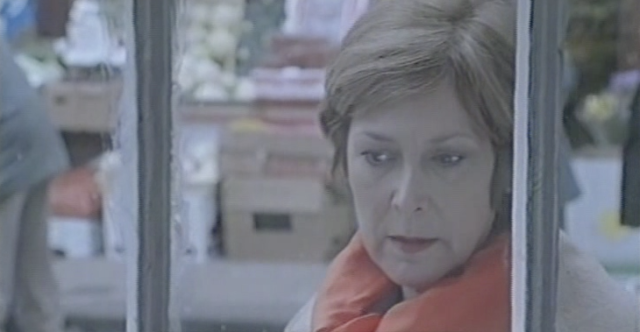 "The issue I care most about is integrity and sadly, I’m not seeing that."

Local ex-councillor, tour guide and database designer. Keen on wildlife, history, boats and music. Retired in 2017.
View all posts by davidsberry →
This entry was posted in Community, Politics and tagged women; politics; alienation. Bookmark the permalink.